[Verse]
Uh, you ever feel like you worthless? (Graah)
Like you ain’t worth shit? (Yeah)
And I know that I ain’t perfect
But you know that I’m worth it, uh (Yeah)
Tryna find somethin’ to do with my time (Time)
Ease my pain, get you off of my mind
Three cell phones, I been on my grind
No more love means no more lies

And I tried, yeah
Lord knows I tried (Yeah, yeah)
Smokin’ dope back to back, I’m fried (Fried)
Thuggin’ for three days, see the pain in his eyes (Yeah)
Tryna get over pride (Yeah, yeah)
And I’m here to let ’em know (Let ’em know, oh, I gotta let ’em know, yeah)
Uh, if you love ’em, don’t let ’em go (Let ’em go, tell me, why would you ever let ’em go?)
I found your headband on my bedroom floor
The only evidence that you’ve been here before
I don’t get waves of missin’ you anymore

They’re more like tsunami tides in my eyes (Yeah, yeah)
Remember all of the times on Pinellas Point Drive
Actin’ like you was fine, a broken heart in disguise
Loved the nigga to death, even though I was tellin’ lies
The day that we run away, all the stars align
It’s the same old thing (Yeah, yeah, yeah)
It’s the same old song (Gang, yeah)
One day you’re here, next day, you’re gone (Gone)
All of the fussin’, all of the fights
All the early mornings and the long nights
All the who’s right’s, and all the who’s wrong (Woah, yeah, yeah)

[Outro]
Ayy, let me hear that, Chino
Let me see where I’m at with that bih
Grrah, grrah

This is the end of Alone Lyrics. If you find any mistake in the lyrics of this song, then let us known by filling the Contact Us form with correct Lyrics. 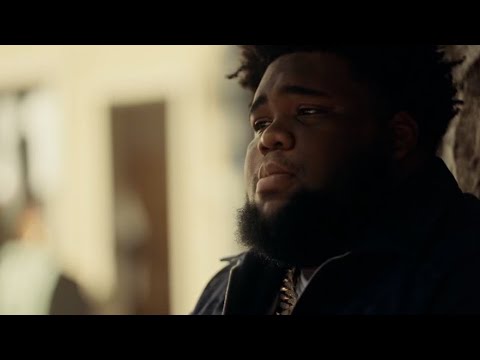 Who sang the song “Alone”?

Who wrote the lyrics of the “Alone” song?

Rod Wave” has written the lyrics for the song “Alone”.

Who gave the music for the “Alone” song?

“Will-A-Fool, B Squared” has composed the music for the song “Alone”.

When was the song “Alone” released?

What genre of “Alone” song?